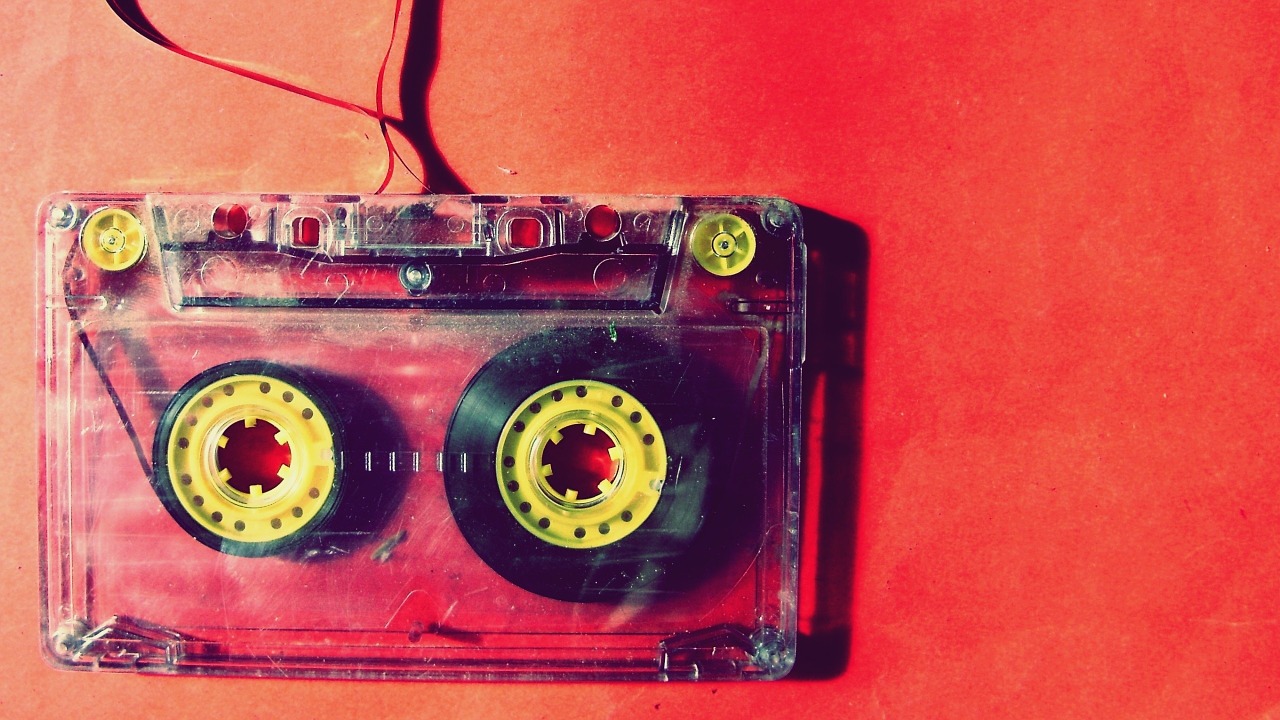 Note: if you’d like to just read a step-by-step guide for my recording method, head over to this post. The following will provide all of the background information.

Many podcasts, like this one, rely on interviews with people in order to thrive.

Over the course of the show thus far, I (Ethan Smith) have attempted to interview folks whom I am able to sit down with in person in order to assure the highest possible audio quality.

Clearly, this limits my pool of interviewees, especially when I encounter someone on social media who I believe would have a fantastic story to tell. I record and produce my podcast as a hobby, so I don’t have extra cash to spend on traveling long distances for interviews, and if you’re producing an interview-based show, chances are you don’t either.

So that brings us to the idea of interviewing someone remotely.

Certainly, this has become infinitely easier thanks to tools like Skype, Zoom, and even HD quality phone calls. However, establishing a reliable method of recording these interactions can be costly, unreliable, or technically difficult.

Nevertheless, I wanted to give it a try. Season 2, Episode 8 of Life, Experienced features my first ever remote podcast interview. You’ll notice right away that the audio quality isn’t as sharp, but I believe the results were strong enough that I would consider doing many more.

Therefore, I want to share my remote interview method with you, as it’s a new method to me, also. In fact, S2E8 was the first time I had used this method at all, much less for a podcast interview.

How did I do it? (short version)

I recorded an interview in a Discord voice server using an open-source app called Craig. You’re welcome to skip the rest of this article and follow the links in the previous sentence if you want to figure out how to do this by yourself (Go ahead, it’s a lot of fun). Otherwise, here’s a play-by-play:

How did I do it? (long version)

I discovered a fantastic app called Craig, developed by YouTuber and developer Yahweasel.

Craig works with a platform called Discord, which has gained a lot of traction among gaming communities (and communities based on Steemit.com, but that’s another story for another day), as it’s known for it’s integration with common PC games, and is used by many major streamers to facilitate in-game voice chatting.

Discord allows the creation of servers, where members may join and participate in both voice and text-based discussions with other members. It’s got a great-looking interface, it’s fairly easy to get started, and it’s packed full of features that make it a great choice for a community chatroom.

After using Discord for a while to communicate with several blogging communities I’ve been involved in (including the one which inspired my first foray into podcasting), I discovered that, generally speaking, the voice connection quality was much higher than Skype, Google Hangouts, Zoom, and other applications I had used before.

When I discovered Craig, I realized it could work to my advantage for conducting high-quality remote interviews for Life, Experienced. Here’s what’s so great about Craig:

Craig, when called upon, will join your Discord voice server alongside you and your guests. It begins recording automatically, and will record up to 6 hours of audio. Craig will also immediately direct message you with links to download your recordings, which you may choose from several formats including FLAC and .wav.

Each file included in the download is a separate stereo track for each person who was a part of the chat. That’s right. Everyone gets a separate channel, so you can import them straight into your digital audio workstation (DAW) software and begin editing immediately! The tracks are synced to each other as well, so no need to worry if someone arrives after the recording has begun.

And if that wasn’t great enough, Yahweasel has developed an app to run simultaneously with Craig called EnnuiCastr, which each participant in the interview may load into a browser so that the local audio is recorded via the selected microphone. This means if your interviewee has a great microphone, you can get the recording of it straight from their computer by sending them a simple link to follow (if EnnuiCastr is enabled, you’ll get this link from Craig alongside the download link).

Ultimately, all you need to conduct an interview using this method are:

That’s it! Most of you probably have these things already (except maybe 1 and 4, but those are easier than you might think), so getting started is easy!

Alongside this blog post, I’m going to construct a step-by-step guide to set up your own Discord interview server with Craig, featuring screenshots and examples that should have you recording remote interviews in no time.

Additionally, I am offering you use of the Life, Experienced Discord server for your interviews! If you don’t want to take the time to set up your own server, you are more than welcome to use mine! If you’re interested, send an email to lifeexperiencedpodcast@gmail.com explaining who you are and what your show is. I would love to be able to help facilitate many more incredible interviews across other shows!

Want to see what a Discord server looks like before you give it a try? You can join mine here!

Once you’re there, if you have questions, send a direct message on Discord to username ethandsmith#7991, and I’d be happy to chat about helping you!

One thought on “Remote Interviews for Podcasts: Using Discord and Craig to Record High-Quality Interviews”

Listen to the Latest Episode!

Get Paid to Listen! 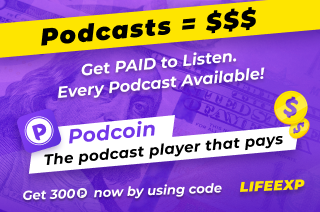 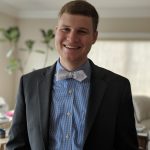 Life, Experienced is a podcast hosted and produced by Ethan D. Smith.

Each episode features an interview with someone who has unique or interesting stories to share.

The podcast was created as an effort to both promote oral history and storytelling and to highlight fascinating tales from the human experience.

If you have a story you believe would make a great episode, feel free to email podcast@ethandsmith.com or reach out via Twitter or Facebook below.

Most Popular This Week